The Tour of Britain passed through Newhaven and Lewes on Saturday, just a short walk or cycle ride from where I live.

I intended to cycle over (that being my #52Things for the week) but my bike having been in the shed for the last year wasn't road (or bridleway) worthy, so Plan B was to head on foot to a spot on the road between Newhaven and Lewes (C7).

So the cyclists on the Tour of Britain were cycling and I ended up walking.  Picnicing on the side of the road while waiting for them to come through.  It was a bit of a wait but eventually the police motorbikes came through, stopping traffic and blocking off the numerous lanes leading on the C7. 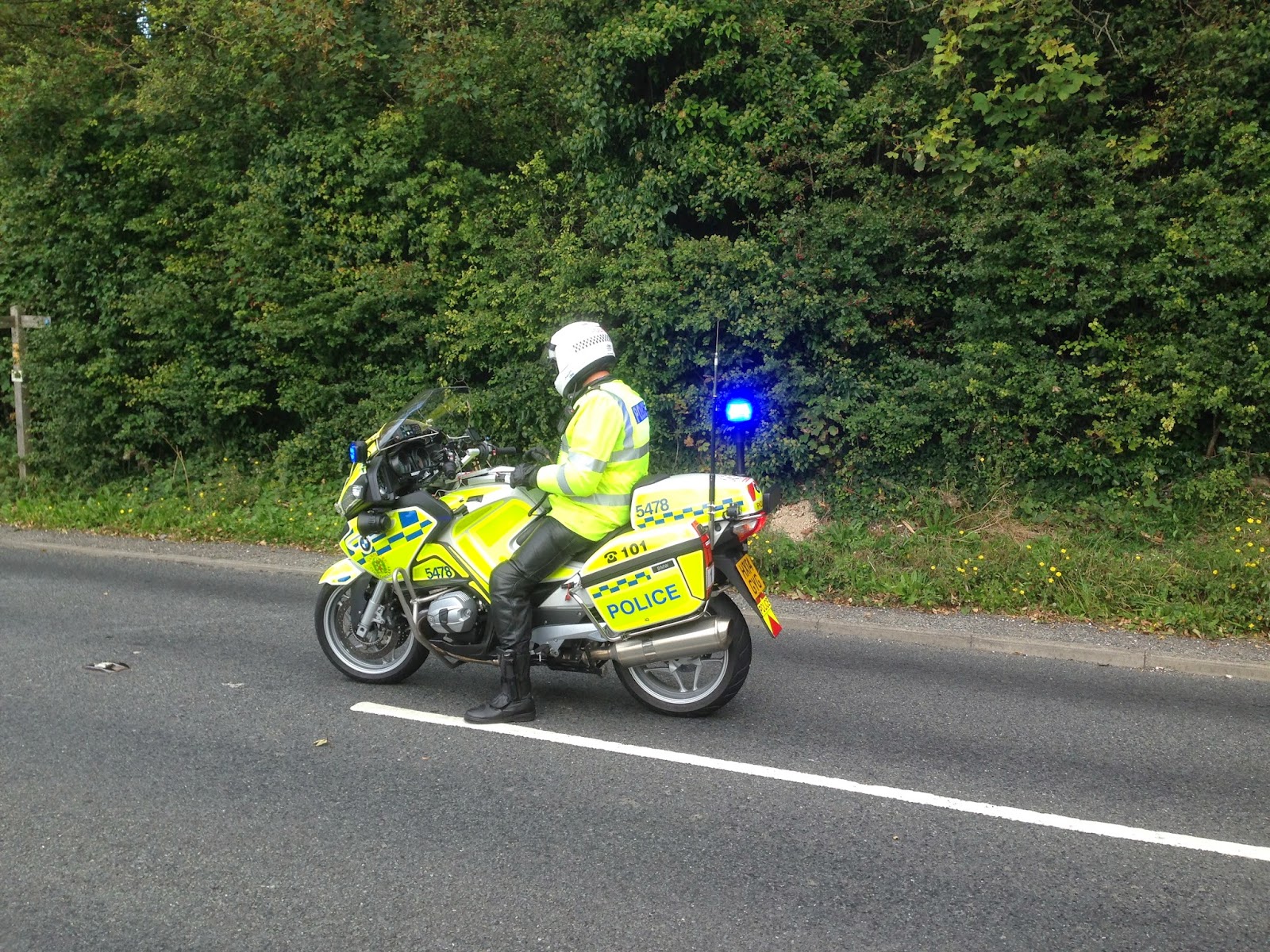 As the road cleared I walked into Southease and across the river to the newest YHA South Downs with a cafe - great stop for tea and cake - looking out from the courtyard to the Ouse and the Downs.

It's right on the South Downs Way, so a perfect stopping point if you just happen to be cycling or walking the South Downs or doing a route along the Ouse between Lewes and Newhaven.

Back along the River Ouse to Piddinghoe and then a walk up along the track into the back of Peacehaven through the area where they shoot pheasant and partridge.  I found a dead red-legged partridge which was missed by the shoot and the dogs.  Finally back home - a round trip of 8.5 miles.