Week 13: Back Volunteering on the South Downs

My first serious task out with the South Downs Volunteers since all my treatments finished and a chance to drive the landrover.

After a busy week in Kent, I should have planned better and had the whole weekend off but as I was the designated driver, so didn't want to drop out at the last minute and anyway, I thought I could have an easier time and not overdo it. 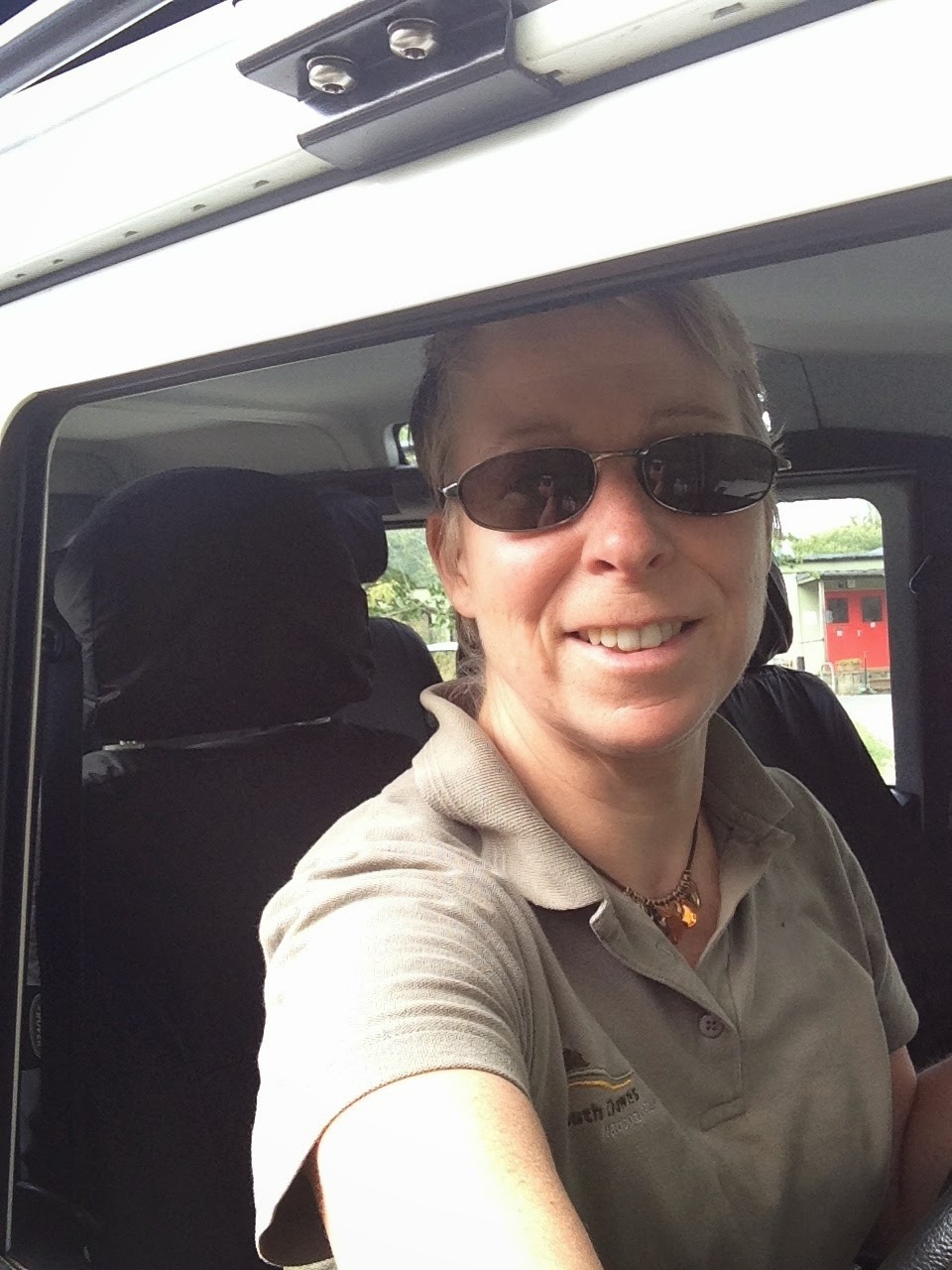 However, only two of us turned up!  Ah well, maybe not such an easy day.

The work site was just round the corner in Newhaven on the Ouse Valley Nature Reserve between Newhaven and Seaford, putting in a line of post and wire fencing so that the cattle could be moved in to graze the area. 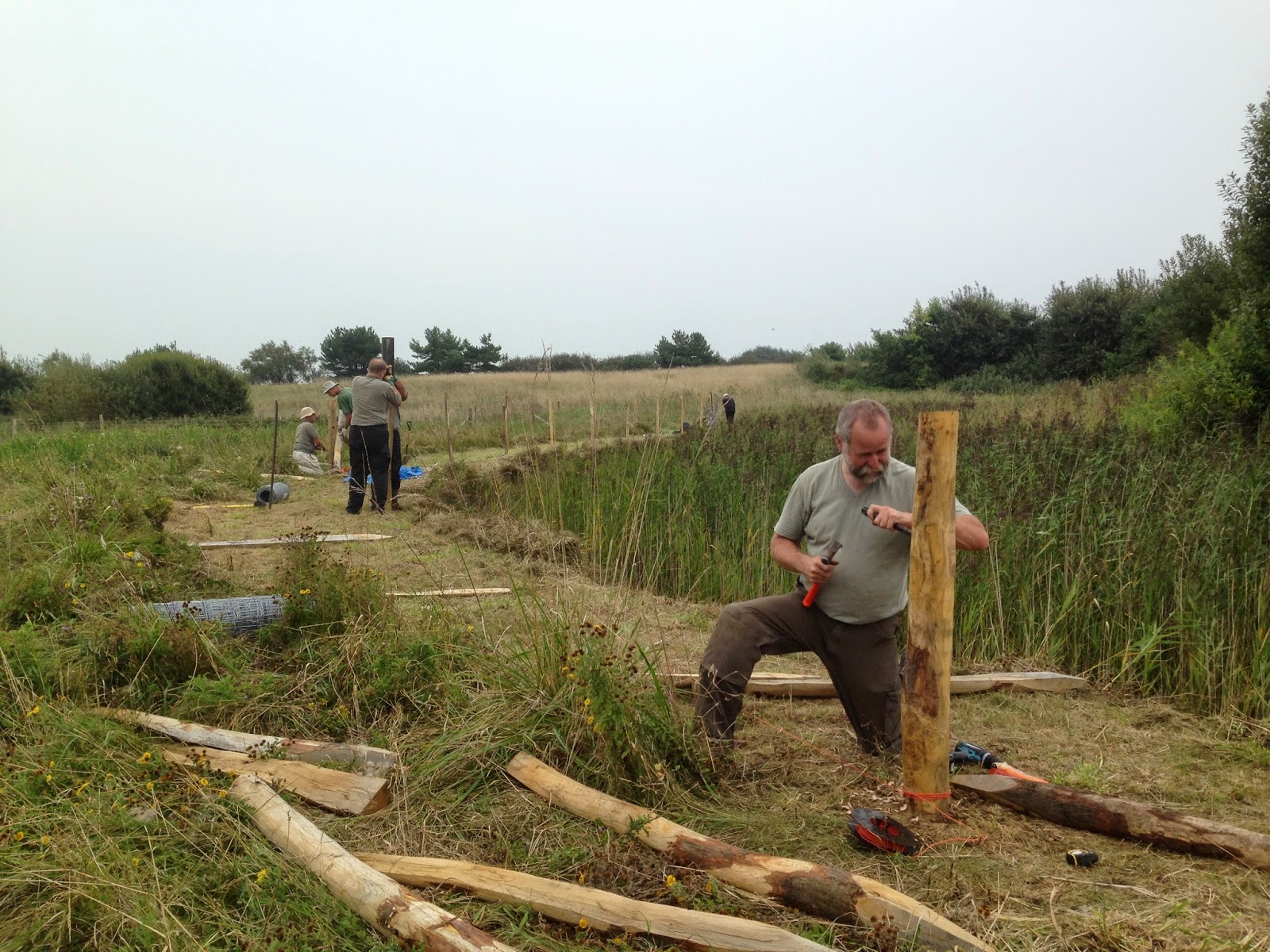 We joined an enthusiastic bunch of volunteers from the Seven Sisters area who were already hard at work when we arrived, so there were six of us in all.

If you enjoy the outdoors or just being active - get out and volunteer.  There are plenty of wildlife and conservation groups around the country looking for willing people to help out.
at 21:37