I first saw the Treason Show years ago in Brighton.  Just happened to be in Shoreham and saw they were on at the Ropetackle Centre.  Still the same mix of topical comedy, wit and political satire - skits, songs and just a little bit naughty. 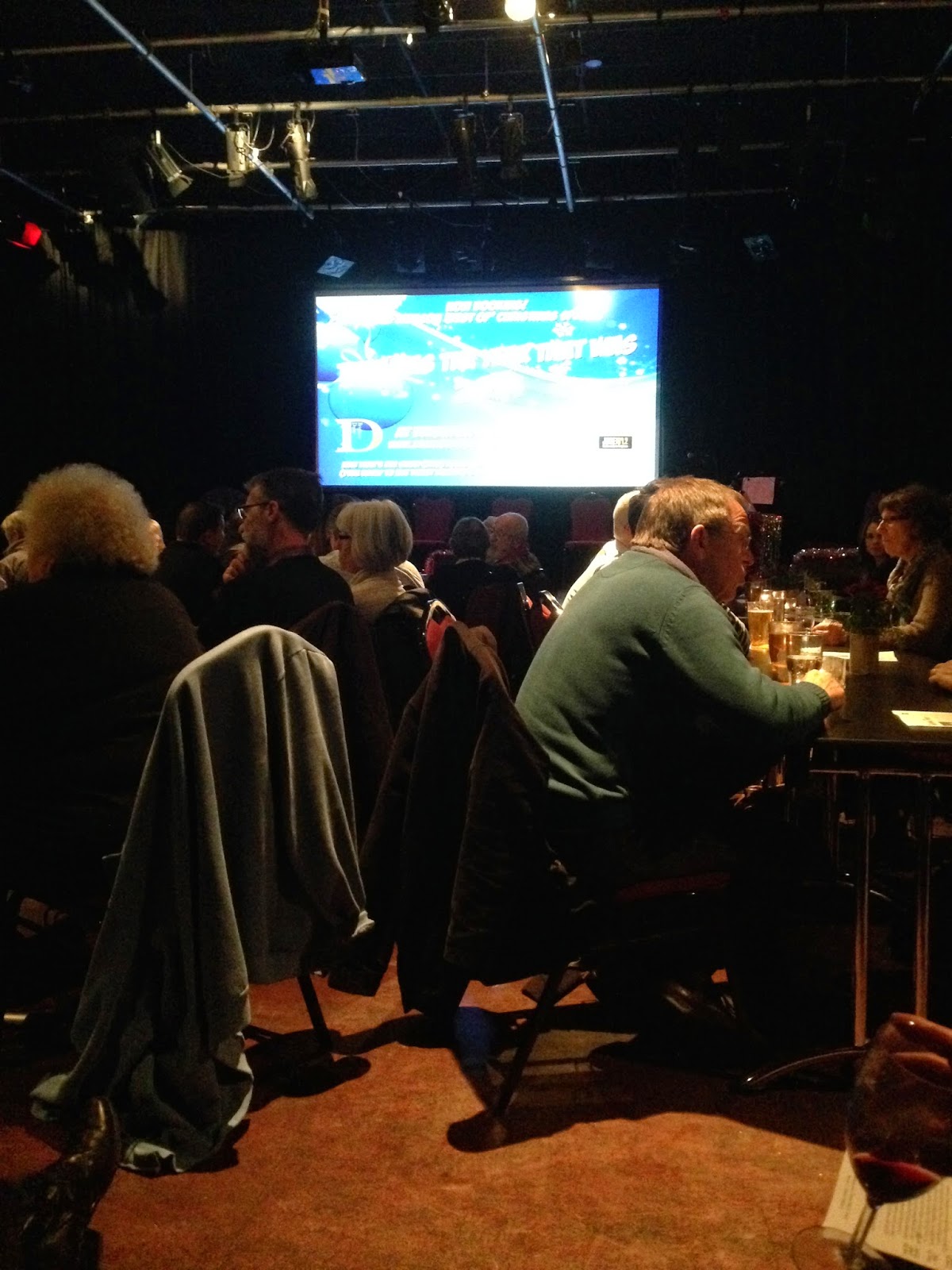 Performed by a multiple group and written by a team of writers.  The laughs developed in Part 1 and were coming thick and fast in Part 2 (definitely the better half).  Catch them in Shoreham and Brighton.